A Story of Hope, Dedication and Achievement 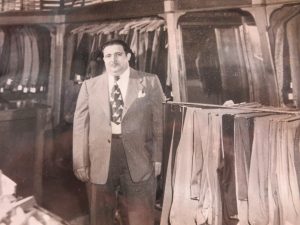 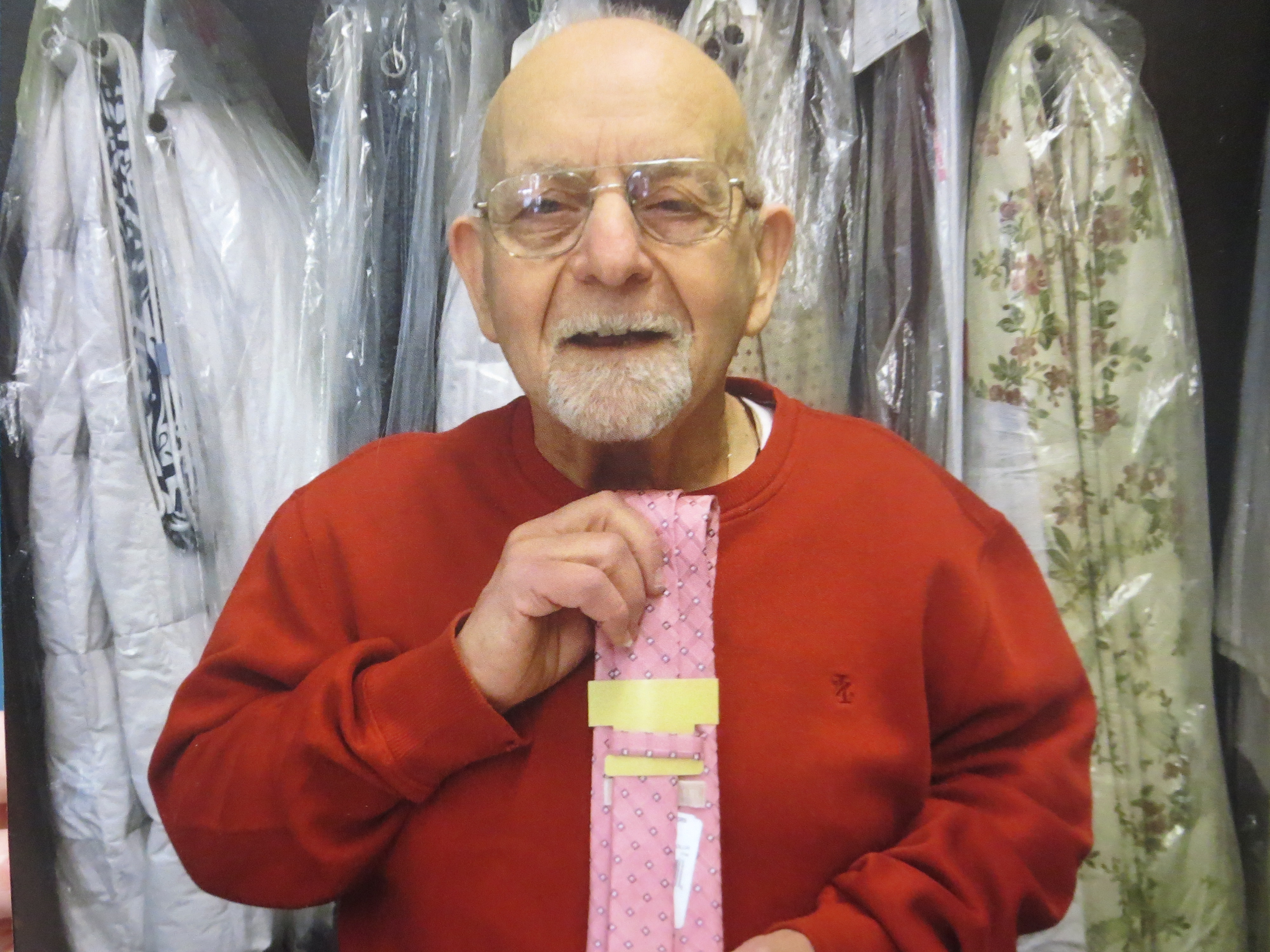 Three generations of the Magnotta family have called Chappaqua home for 87 years. At the age of sixteen, Gaetano (“Tony”) Magnotta, sailing steerage class from Naples, Italy, aboard the Ship Patria on December 23, 1919, disembarked onto Ellis Island with a ten cent coin in his pocket, the skills of a trained custom tailor and the belief in the American dream. After years working for custom tailors and furriers in New York City, he saved enough to open his own store in 1934, while the effect of the depression was still being experienced by millions. The store originally specialized in the sale of men’s clothing and custom tailoring. Although dry cleaning was offered, the service was not performed on the premises.

Tony added a second name to the store to honor his son who had passed away at the young age of 14. The sign “George’s Men’s Shop” still remains hanging above the awning today as a memorial.

Upon Tony’s passing in 1971, his youngest son, John, assumed ownership of the business to carry on his father’s legacy. Because of his expertise in dry cleaning, John brought the facilities in-house. The sale of men’s clothing was eventually phased out and replaced with laundry services.

As John’s children grew up, they experienced his enthusiasm and strong dedication for the business. This inspired them to join him in running the store.  John passionately managed the store for 47 years, up until his passing in 2018.

We, the third generation of the Magnotta family, are so proud of our grandfather and father.  It is our honor to continue their legacy.

We are extremely devoted to the satisfaction of our clientele. New patrons are invited to experience our welcoming atmosphere, consistent high-quality services and to join the Chappaqua Cleaners & Tailors family.